(So this post is a little late for Halloween but let’s do it anyway~!)

I love myself some sweet sweet found footage horror. There is something wonderful and cathartic about shaking cam and unknown actors running through fields to escape the ‘evil’. Found footage horror is one of those genres that I appreciate because it’s the sole genre

where having a big name actor can actually hurt the movie (I’m not saying Quarantine was a bad movie because Jennifer Carpenter was in it, I’m saying I couldn’t watch it without thinking about that scene in White Chicks) and I truly appreciate what having relatively unknown actors can do for the overall experience. So I decided that I needed to share my favorite films with everyone and just take a break from the school madness. There are in no particular order haha. 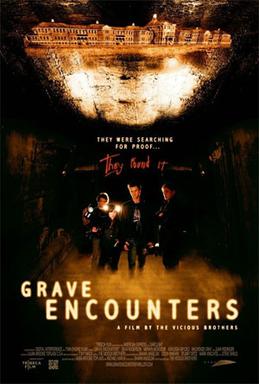 Grave Encounters was a film I didn’t expect to like when I first came across it. It was something I threw on Netflix one day while I figured I’d take a nap through the whole thing and it scared me so bad I slept with the hall light on that night. It was not my first found footage film but I think it really had a lot to do with me getting my teeth into the genre. My first time through it I had just moved into a creepy building in Portland Oregon and man, did it just send creepy crawlers up my spine whenever I turned my back on a dark room and I’m so glad I have yet to live in a building with a garbage shute. Hospitals are creepy enough without stuff like this creeping into your brain. One thing I love is that the film isn’t the characters lives, sometimes found footage is written in the sense that ‘only this film exists’ and the characters are only motivated by things we see on the screen. In Grave Encounters however, the characters have struggles and traits that originate before we meet them and never get to full ‘pan out’ on screen, so when one of them bites the proverbial dust we’re left hold a bag full of old hospital bracelets. It is one of the few movies I will put on immediately if you saw you’ve never seen it and for me it’s never not scary. I love this film. 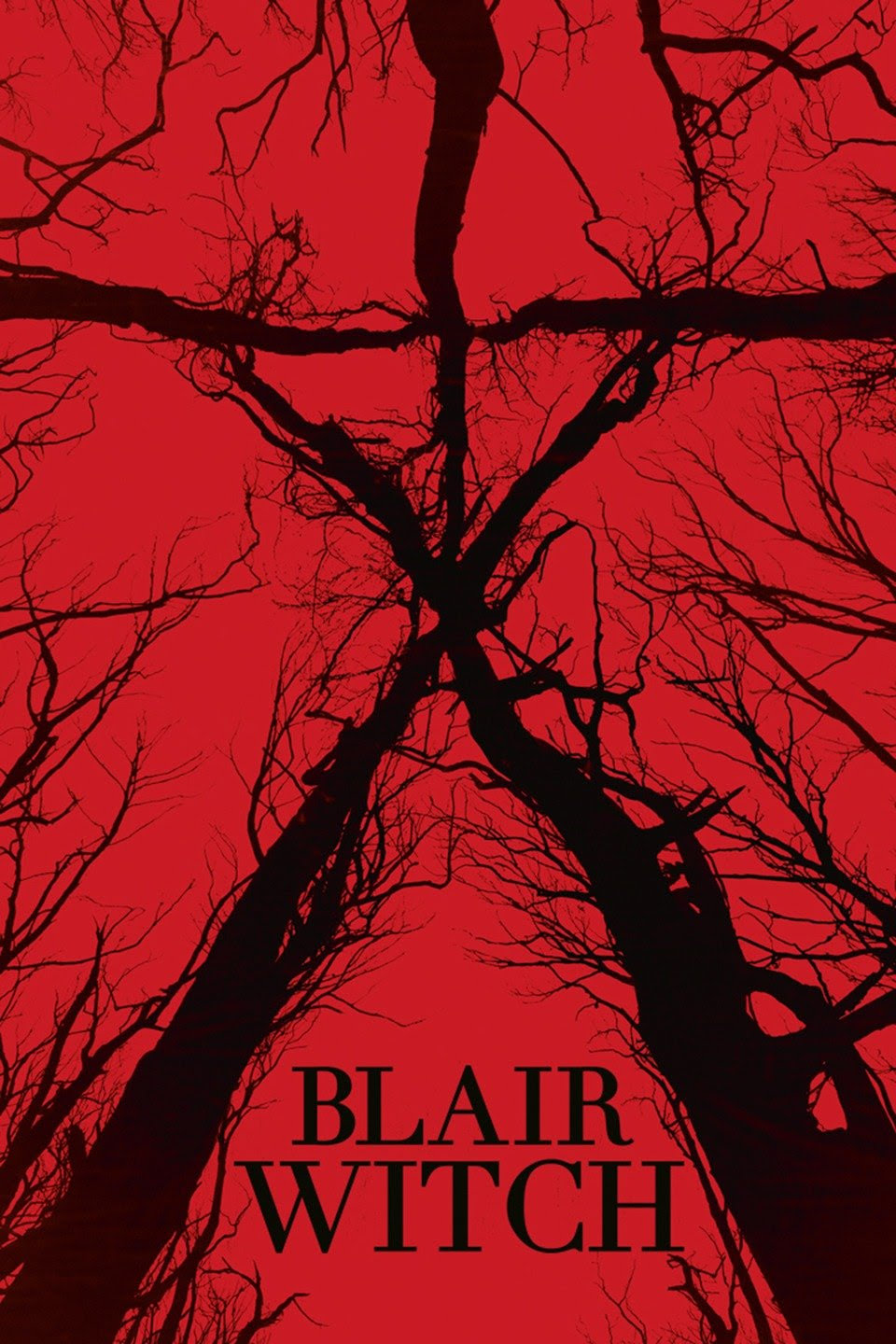 I won’t lie, I am combining these two into one because of all the found footage horror sequels out there I think that Blair Witch complements The Blair Witch Project well in the sense that although it’s ‘updated’ with technology and a more diverse cast, the same creepy feeling I got from the first one is still there. Even though the kids in the film are teenagers, even I can still identify with them.  I wasn’t allowed to see TBWP when it first came out because I was 8 and the only theatre in town that was showing it was the drive-in (it’s weird to think that’s how old I am now) but my parents went to see it with my aunt and uncle and my aunt thought it was real for a very long time. It was the ‘first of it’s kind’ for me in that this was a movie I wasn’t allowed to see that people thought was real and I used to make little ‘witches’ out of bobby pins until my mother told me to stop because she was worried the school would get involved. Blair Witch and TBWP will probably always been films that stir up the scary parts of my stomach when I need them not to be. I still have apprehension about going camping because of it (that and I probably just don’t like camping as much as people want me to think I do). 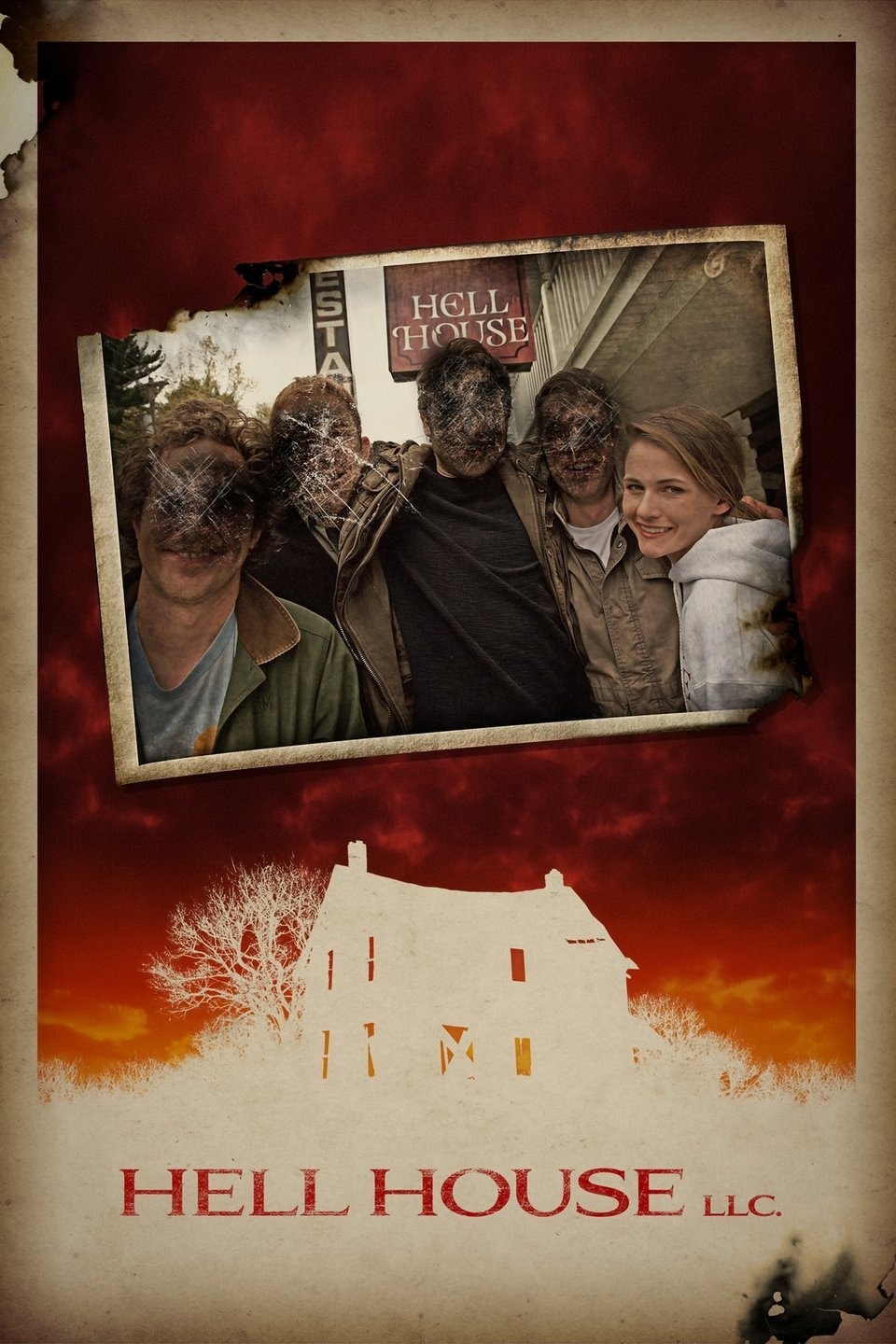 So, I didn’t watch this one for a long time because I thought it was going to be super lame. When I read through the quip about it on Amazon Prime I was like, that doesn’t sound great, but now thinking back, I’m not sure I actually read the right quip because the one I remember reading had a lot to do with ‘frat guys’. Hell House, LLC. is way better than better than I ever thought it could be and I jump every single time. I’ve been apart of haunted houses before and the makeup and effects in this one (not including the actual ghosts and spooks) is done really well. The cast acts like they know what they’re doing and it’s so nice to see that. There is a lingering creep that this film has and I just can never shake it. Maybe it’s because I have issues with strobe lights or being stuck in dark rooms. The scares don’t hide in this film. It’s not loud scoring followed up by a jump scare, they literally stare at you from the hallway and then probably eat your soul or something.  I know that this just got a sequel and I haven’t had time to watch it YET, so no spoilers, but I’m really hoping that it has the same pay off. I don’t like haunted houses at all really, even working in them (the strobe light thing is a huge problem), but I definitely feel like this is as close as I am comfortable getting. 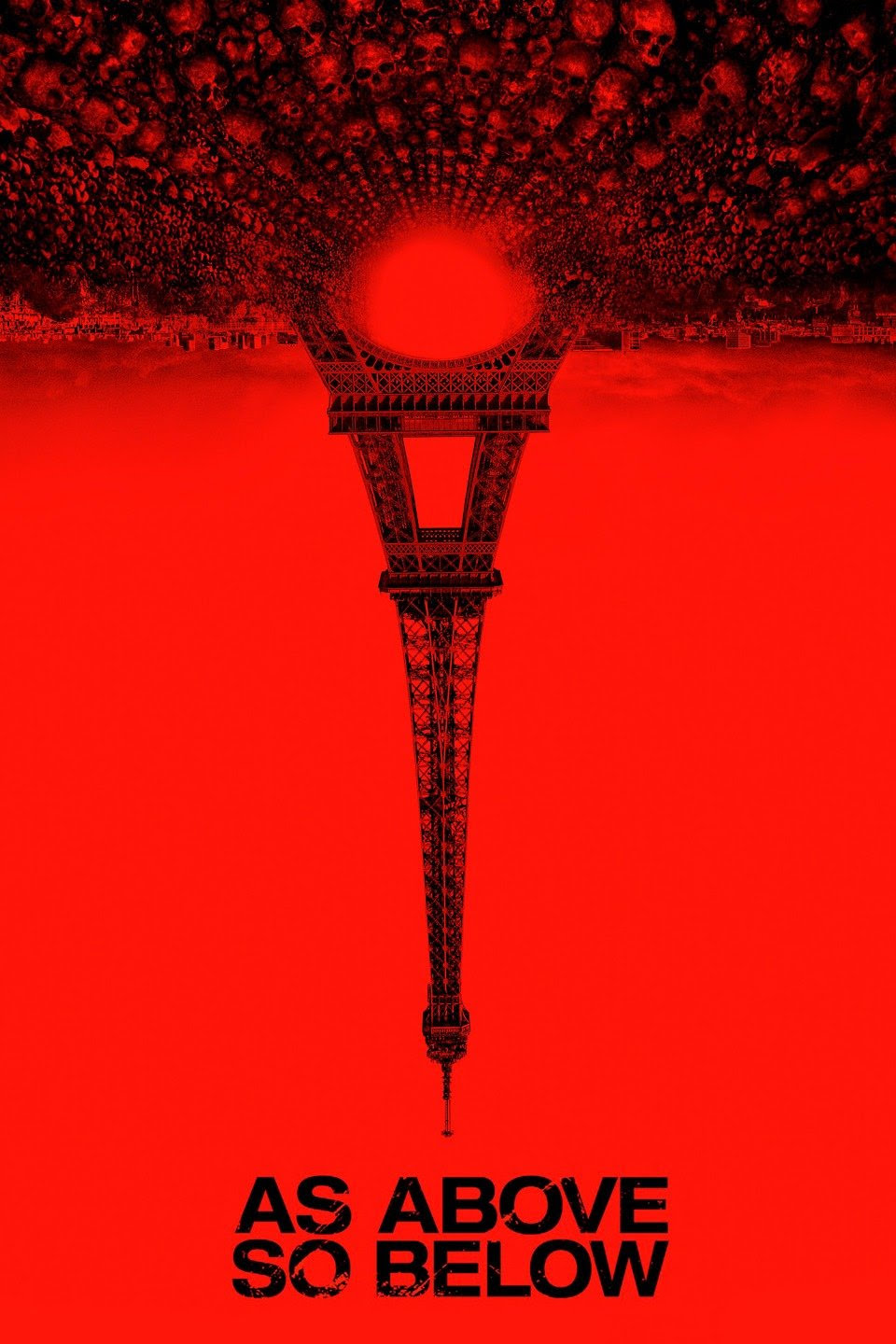 I wonder if Indiana Jones knew that this was the way it was going to go for explorers in the future. As Above, So Below was a film I saw in theatres, I believe (because I was old enough this time). It isn’t the strongest writing from the others on the list but it definitely sends you on a crazy adventure through the Catacombs (a place I’ve never been and most likely won’t visit because that’s where people got their bones put. While I don’t believe in ghosts I’m still very much under the influence of ‘you don’t just pile up bones to make a corridor’ as a personal philosophy). AASB definitely has elements that remind me of someone’s first indie horror game, where the quest has been given and you must go, complications happen along the way, but it doesn’t end with a jpeg of “YOU DIED”, but one reason I like it is because it shows promise for the future projects undertaken by that dev. The rawness of the film, the way they play with sound and give you a sense of claustrophobia really alerts instincts in me that keep me awake after watching it (of which I have done several times). It doesn’t rely on twists to propel it, but information that the characters already have they just have to solve. It does well at setting itself up in the beginning and then not letting us down at the end. There is nothing magical about this film, yet I keep coming back to it.